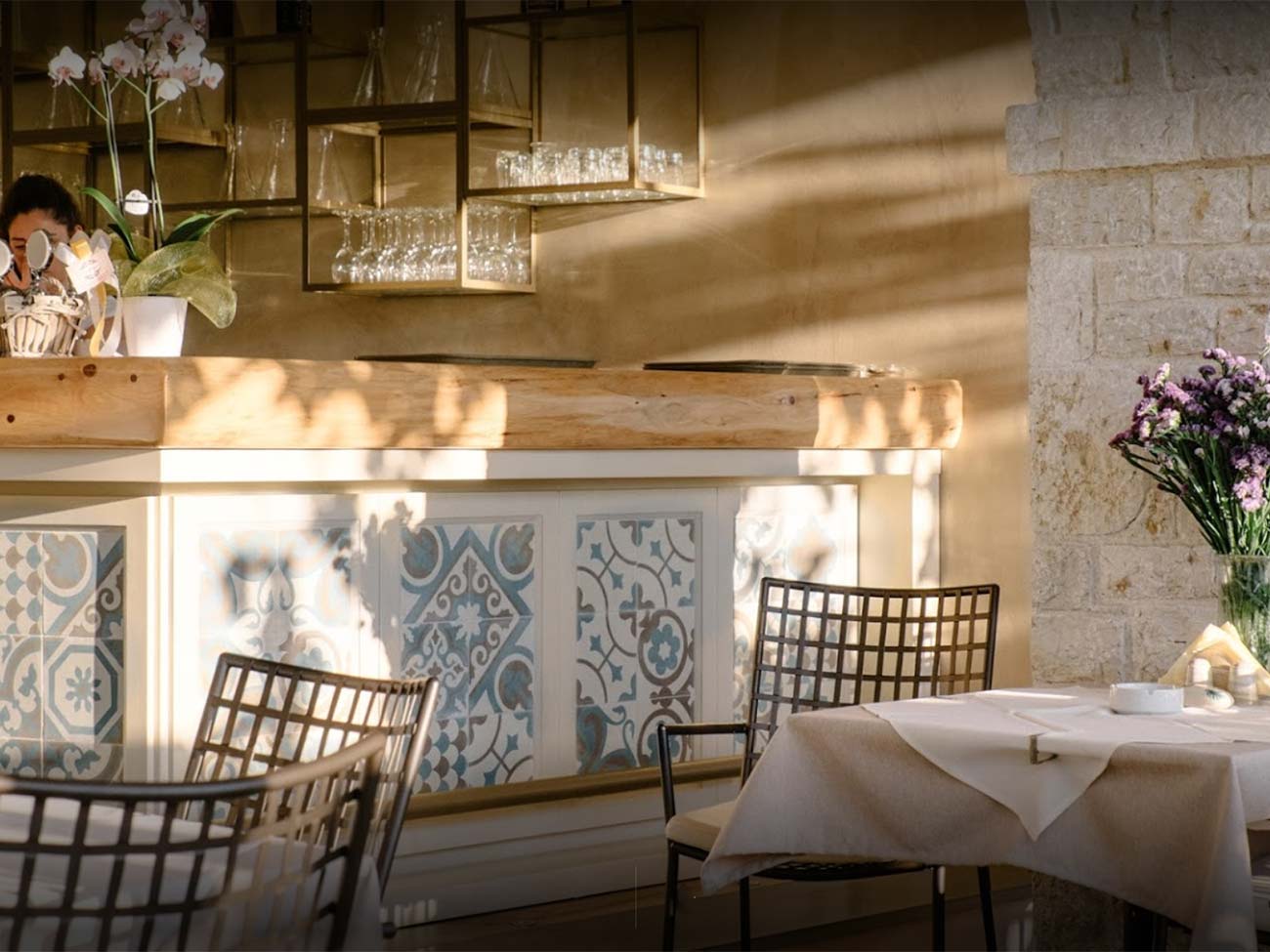 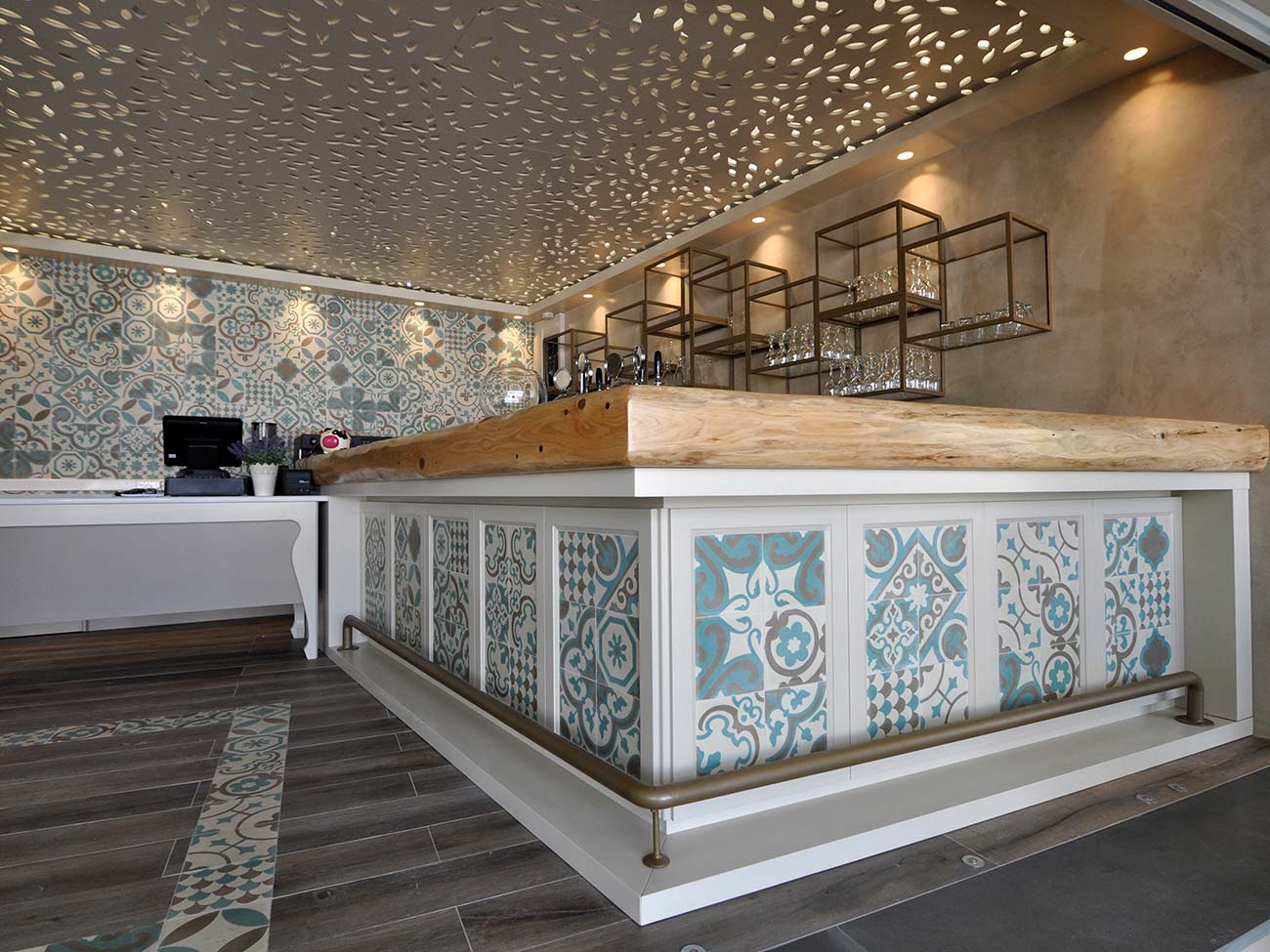 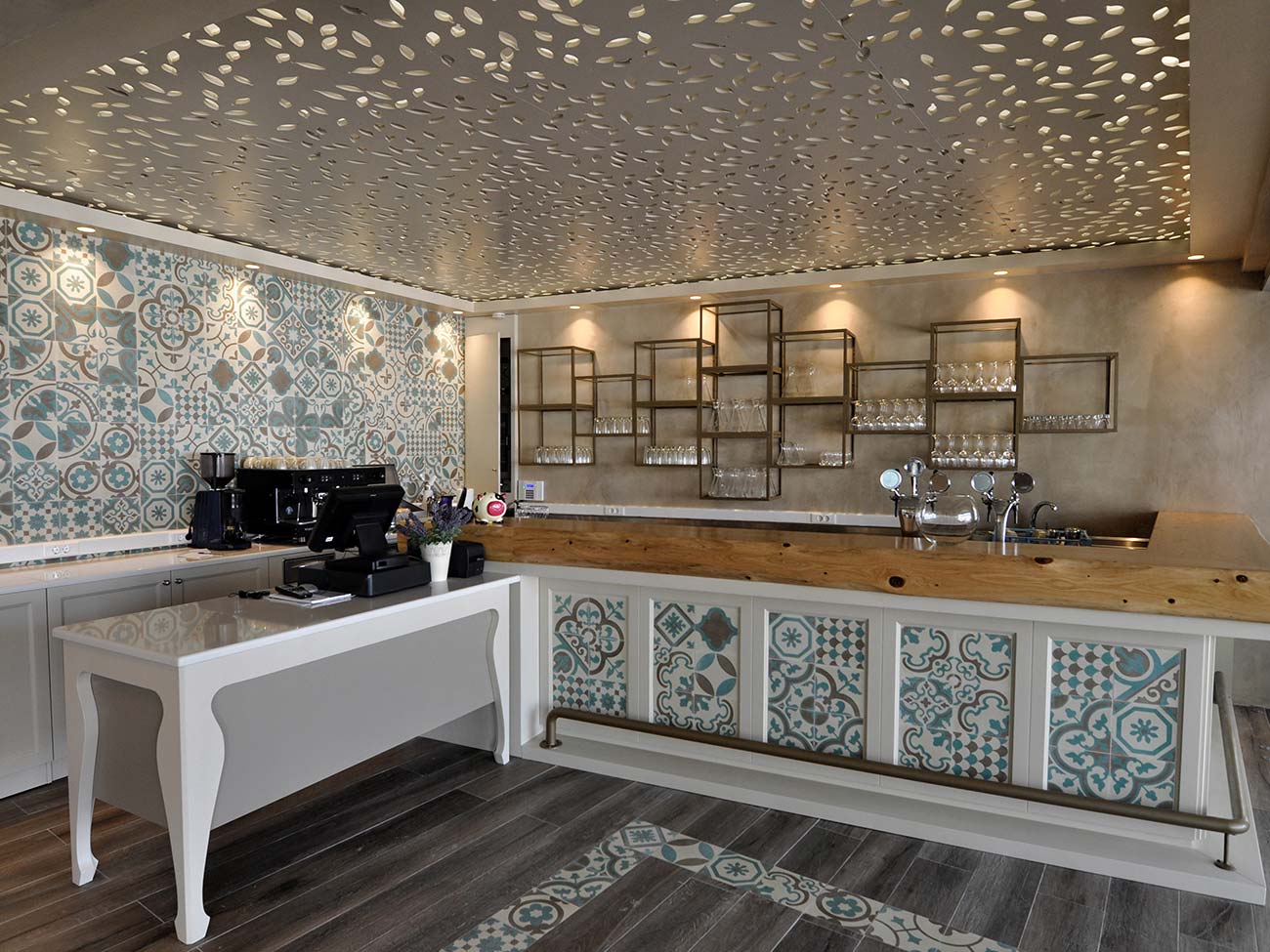 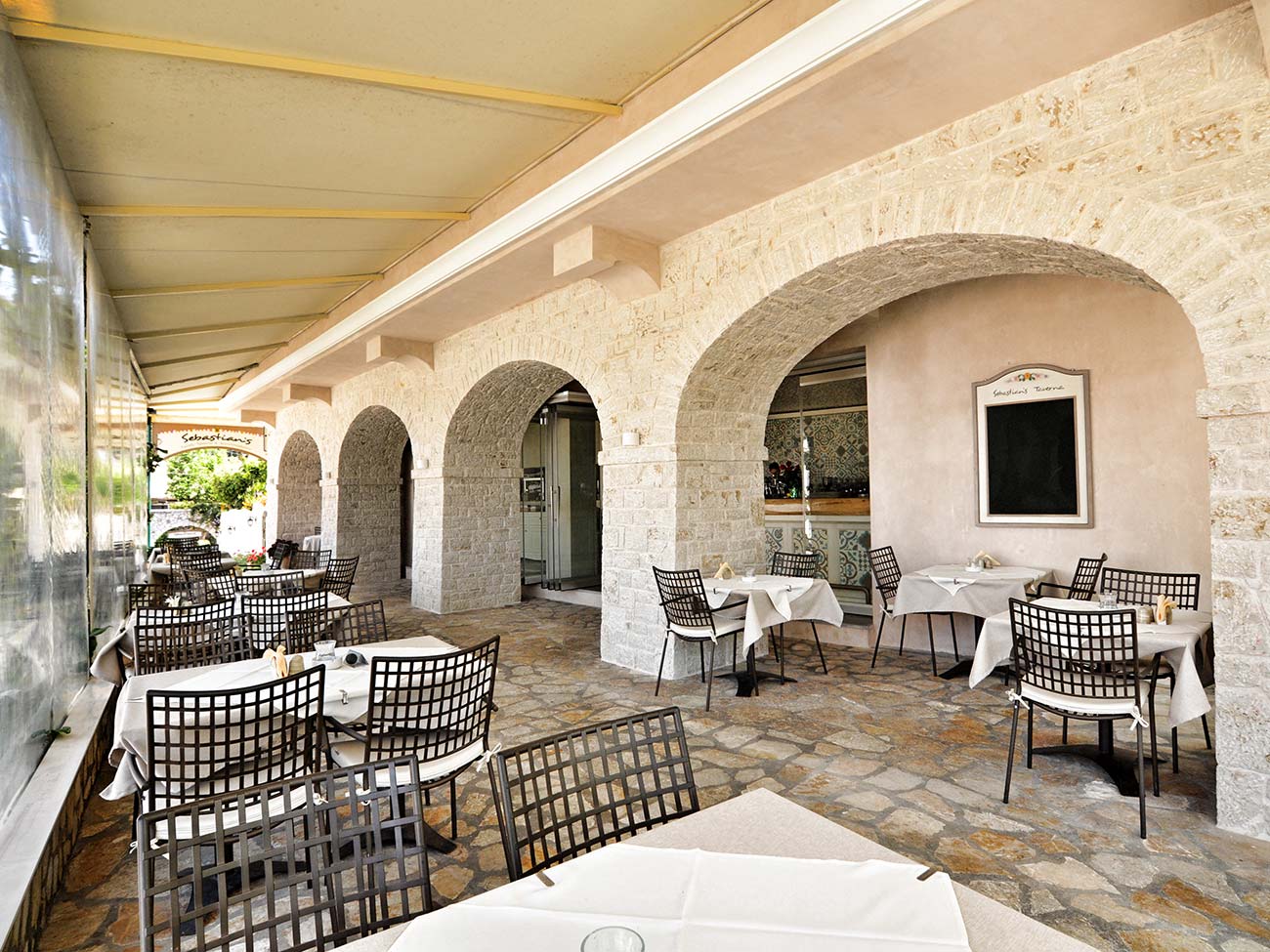 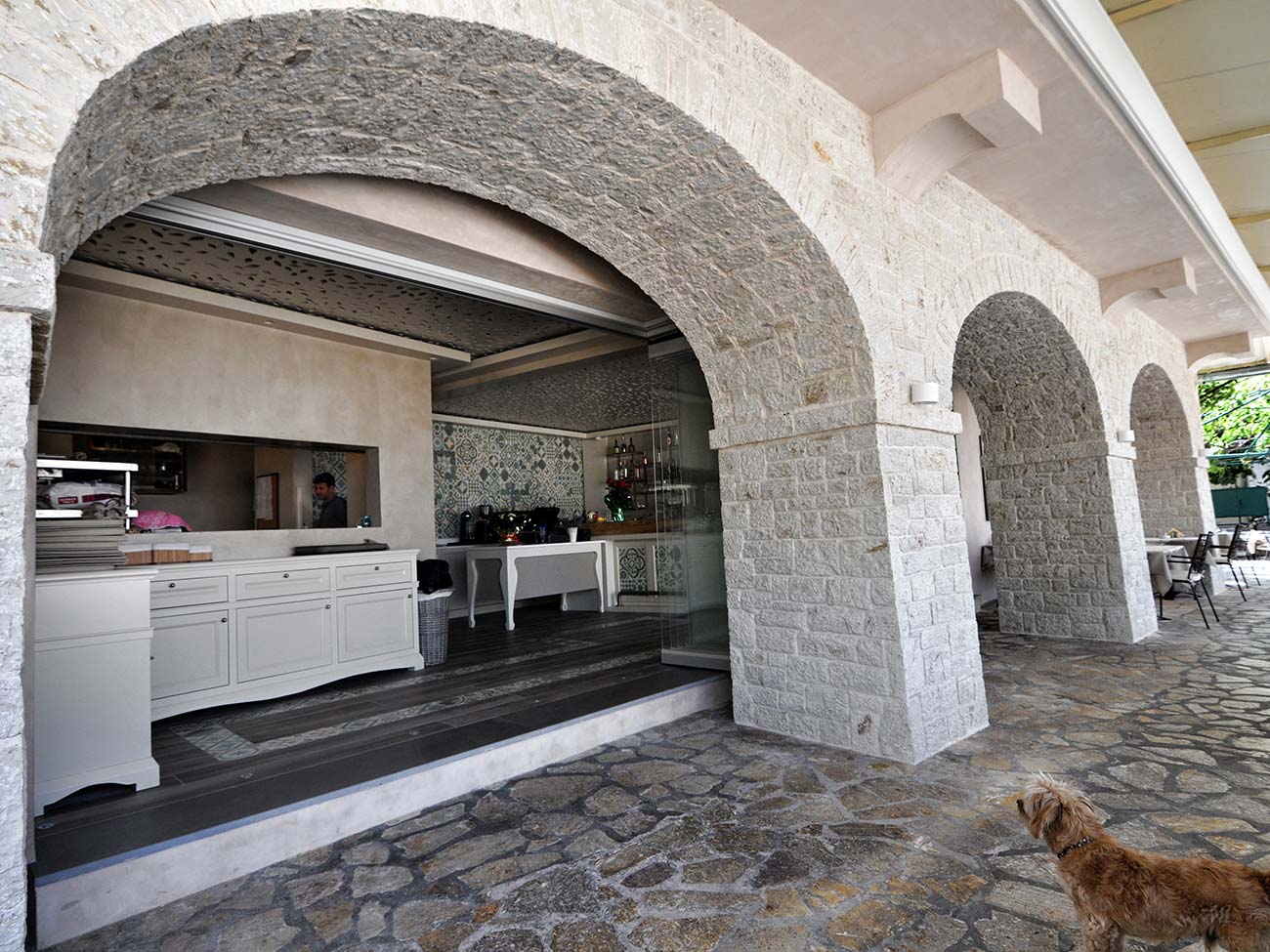 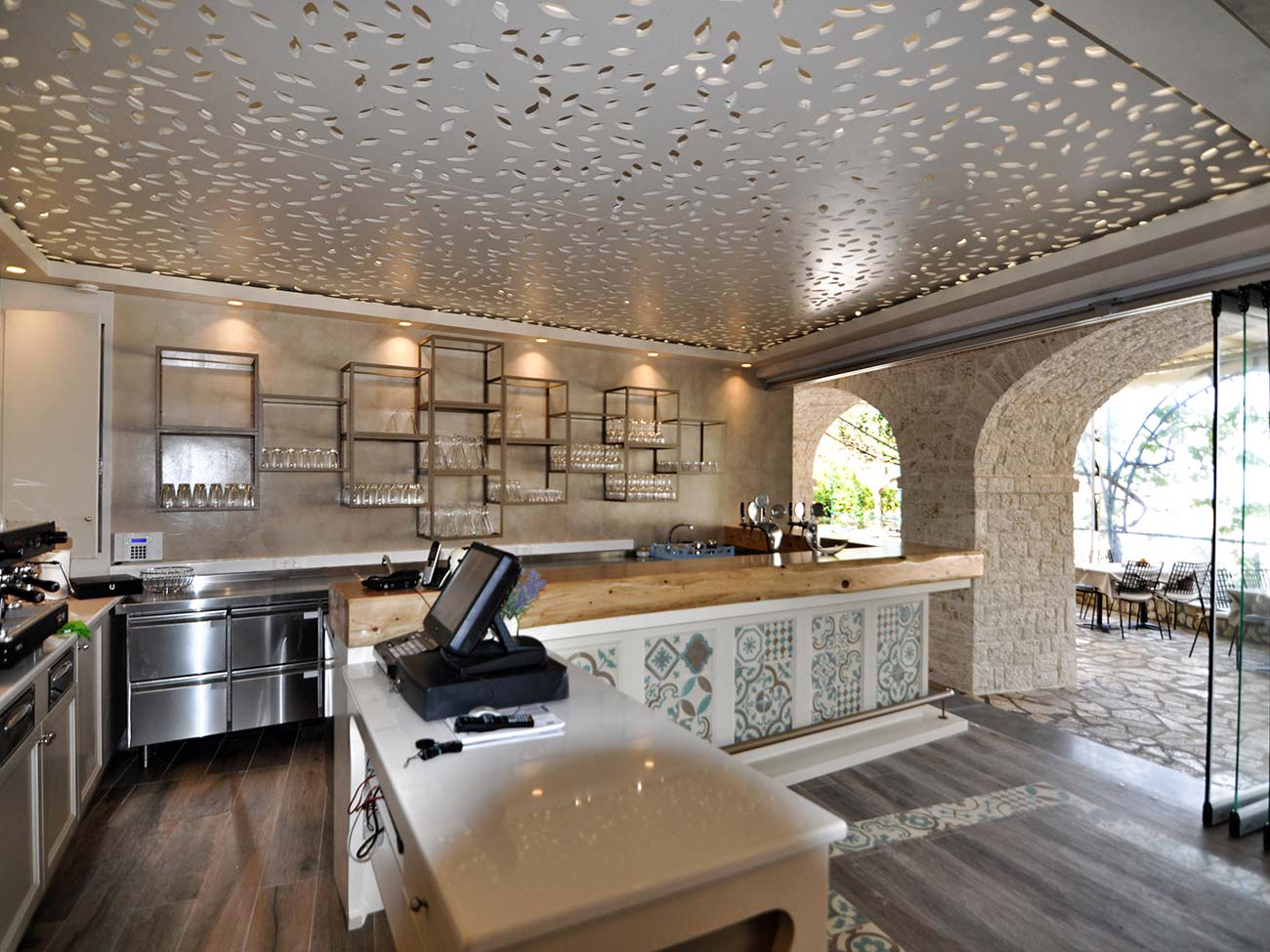 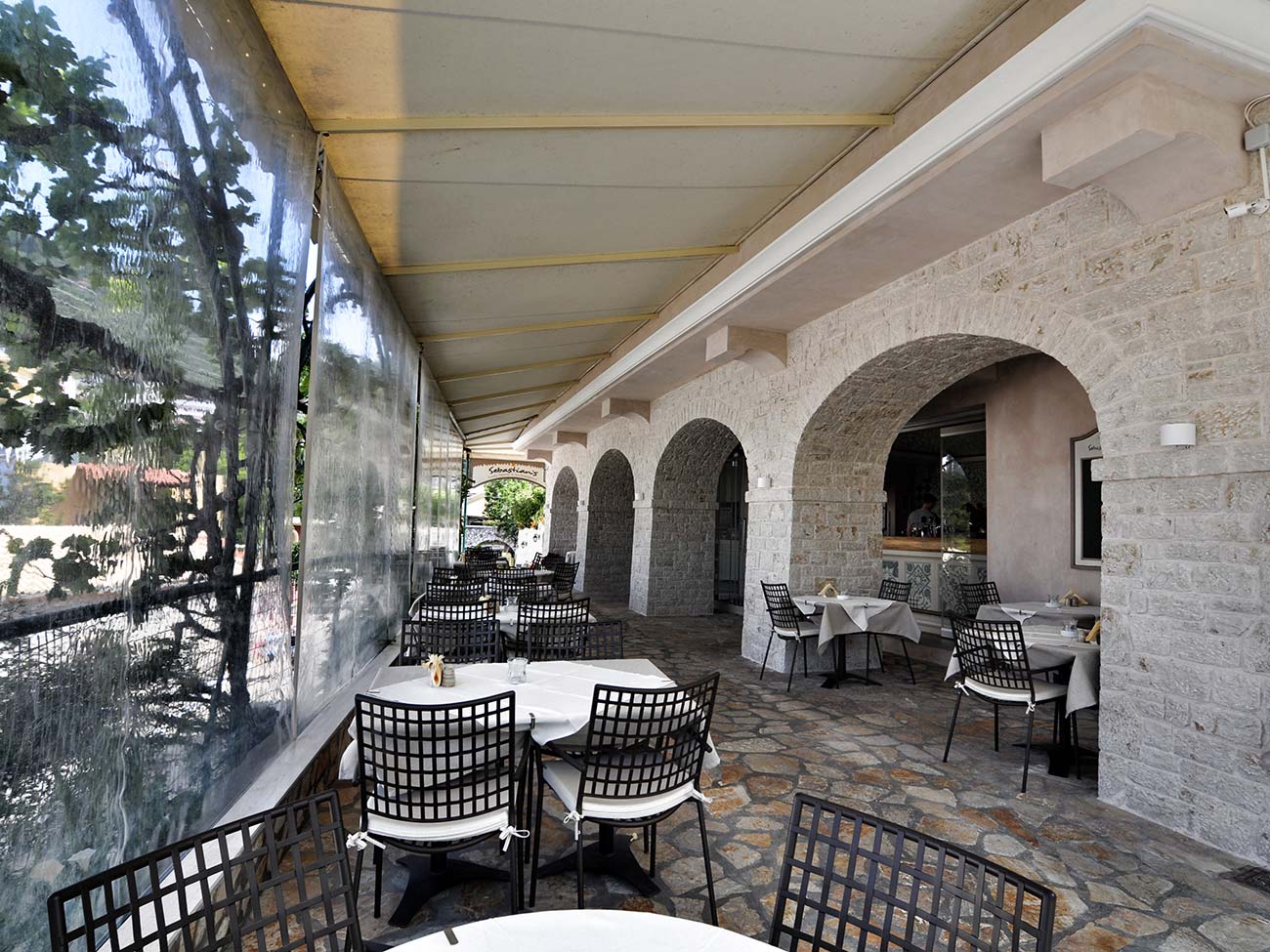 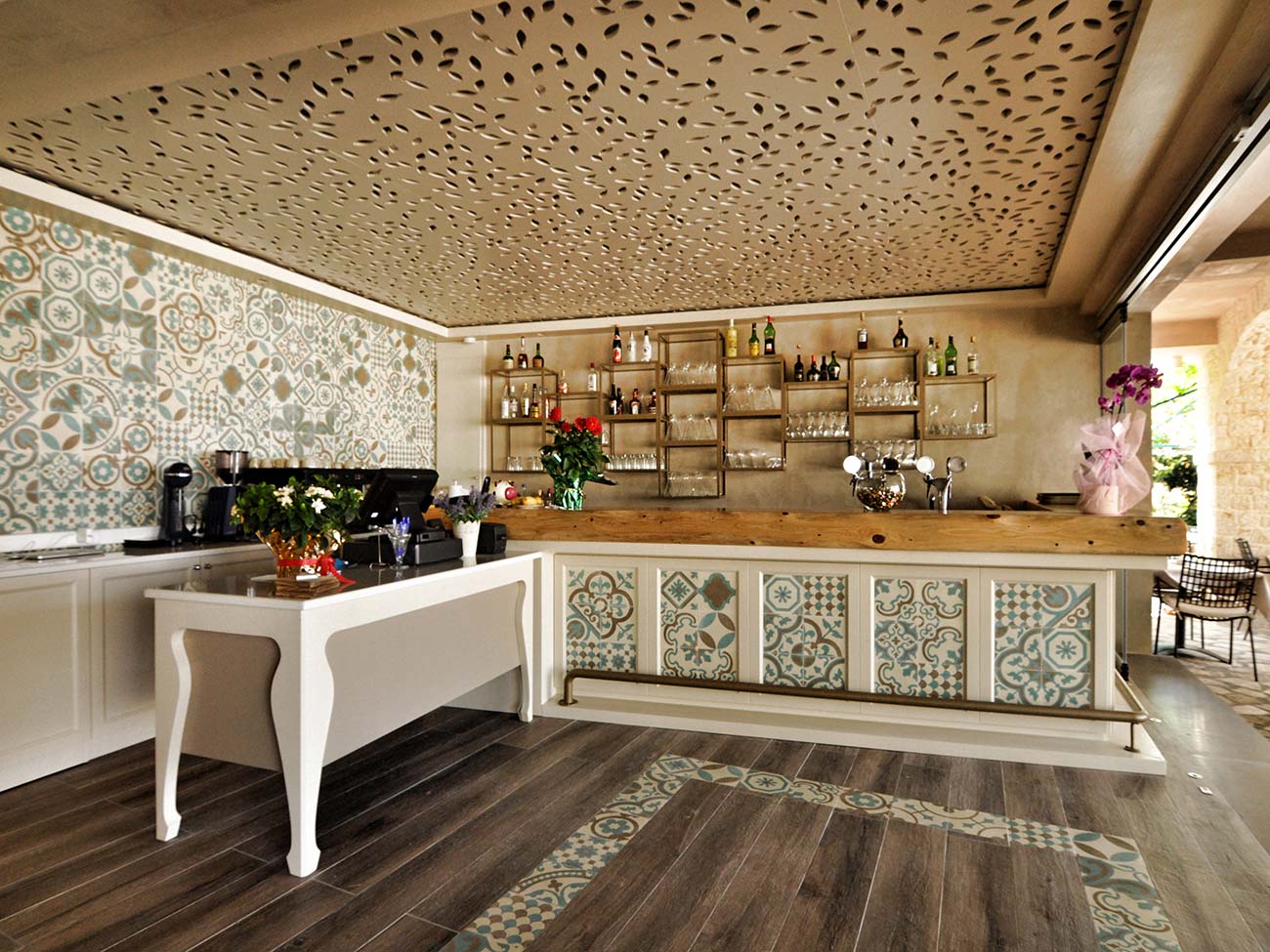 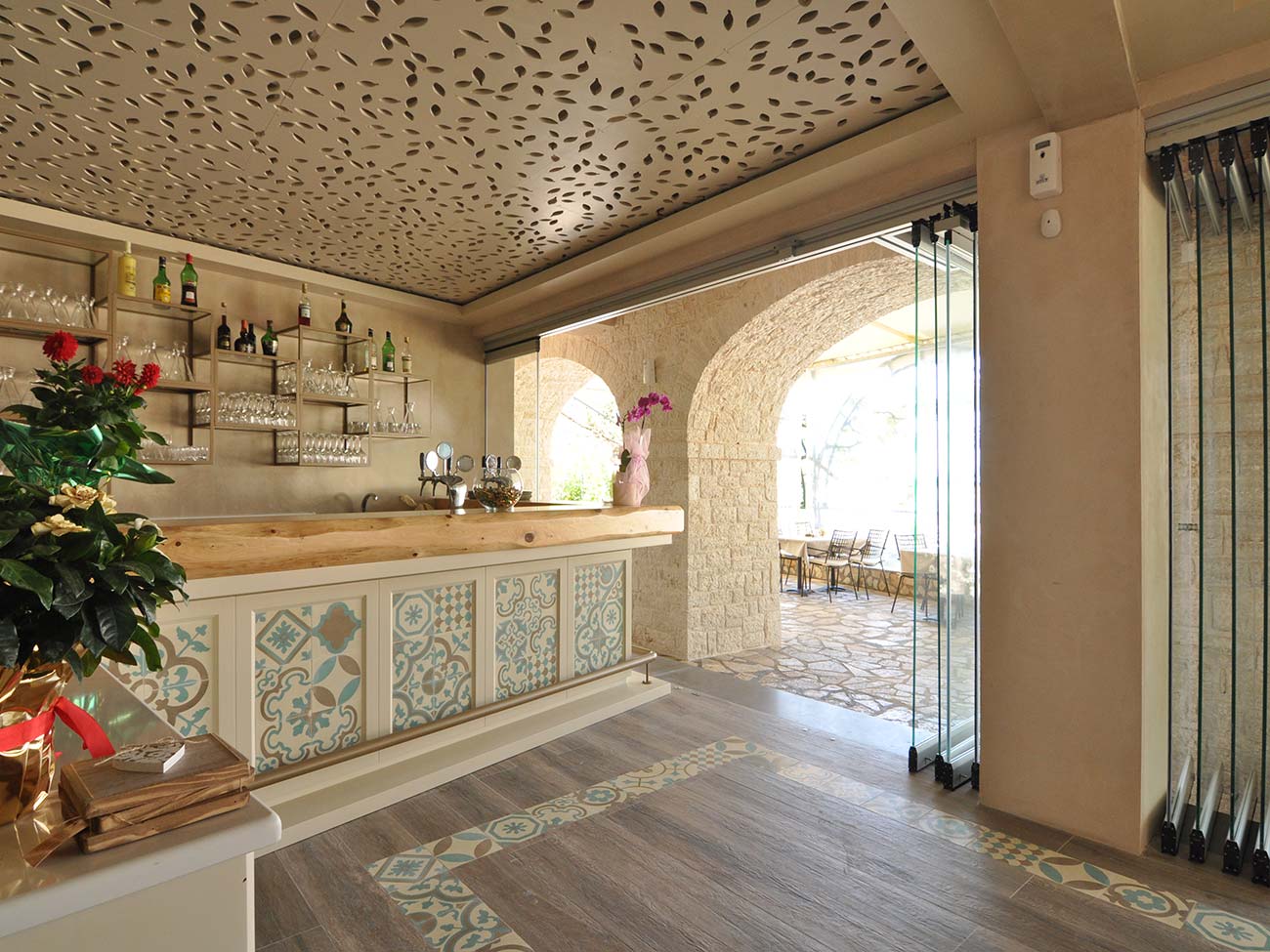 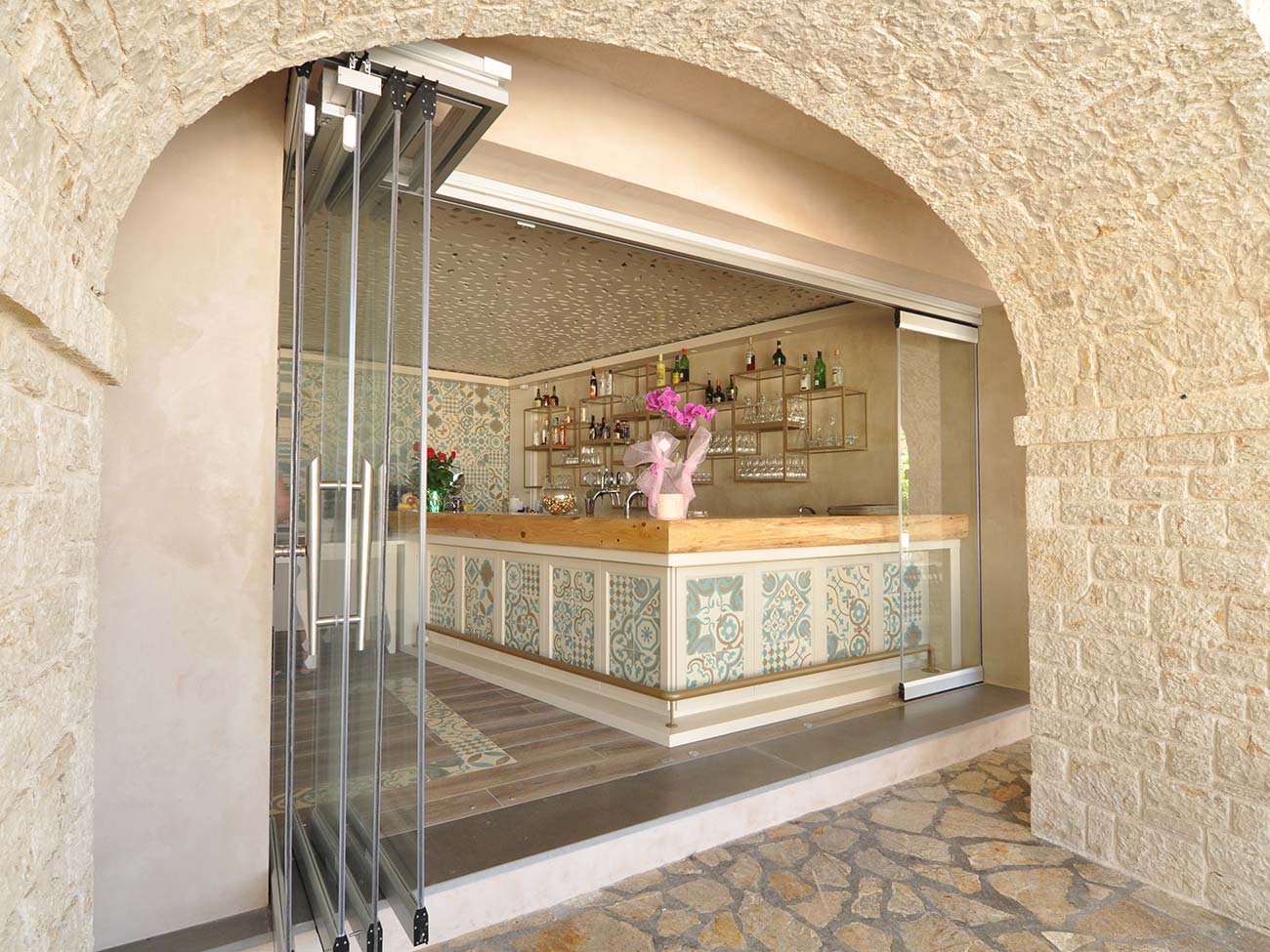 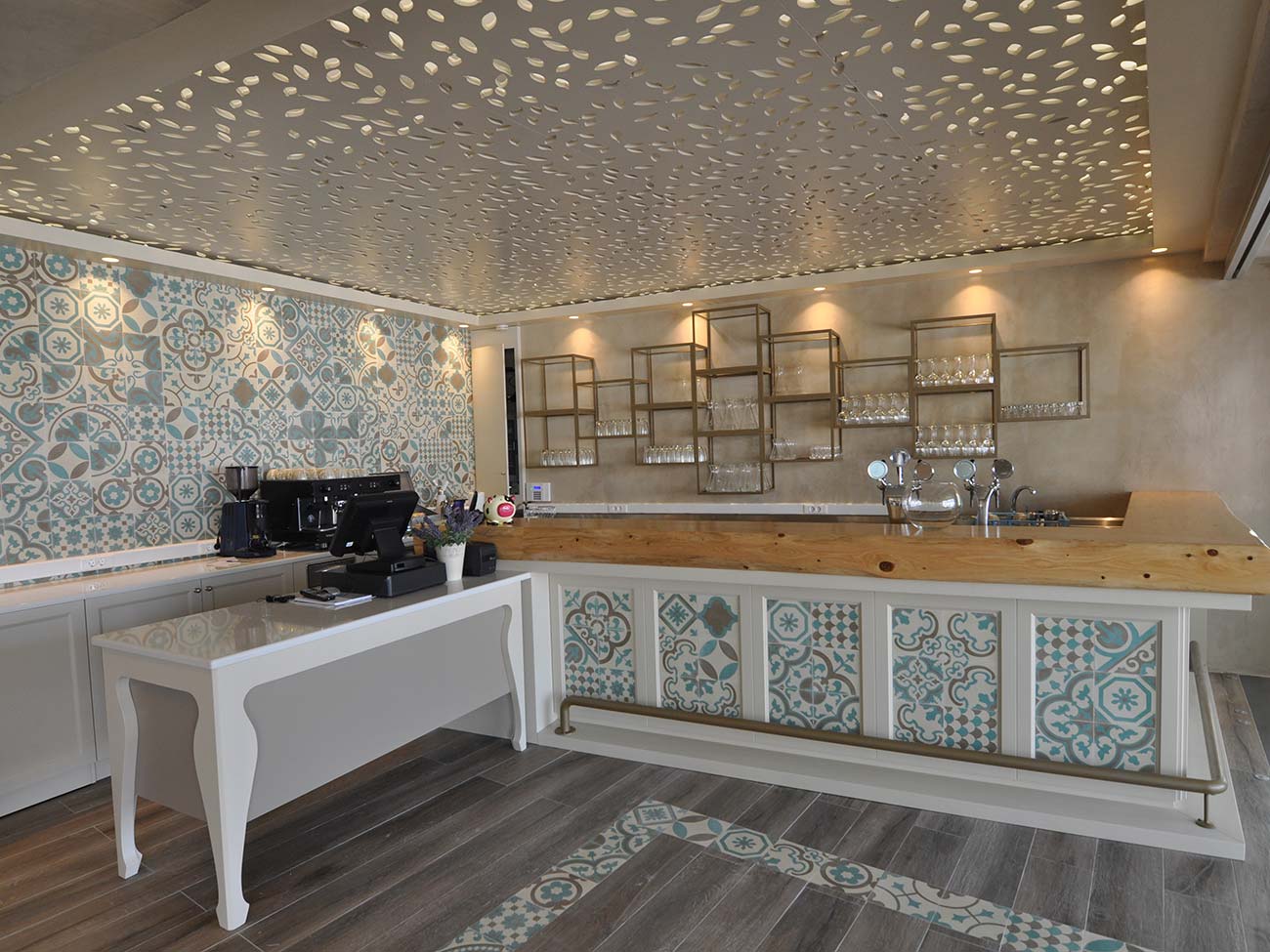 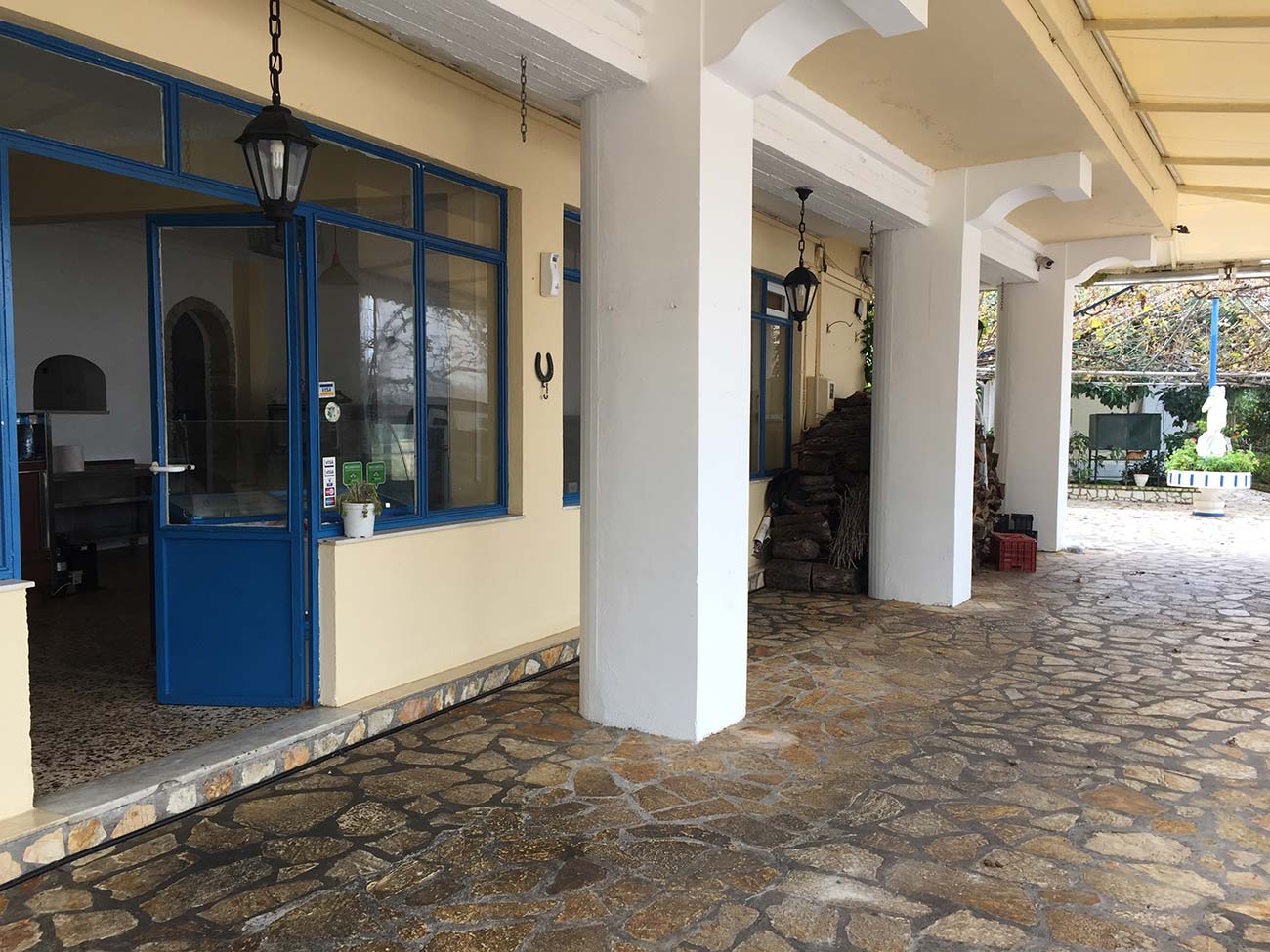 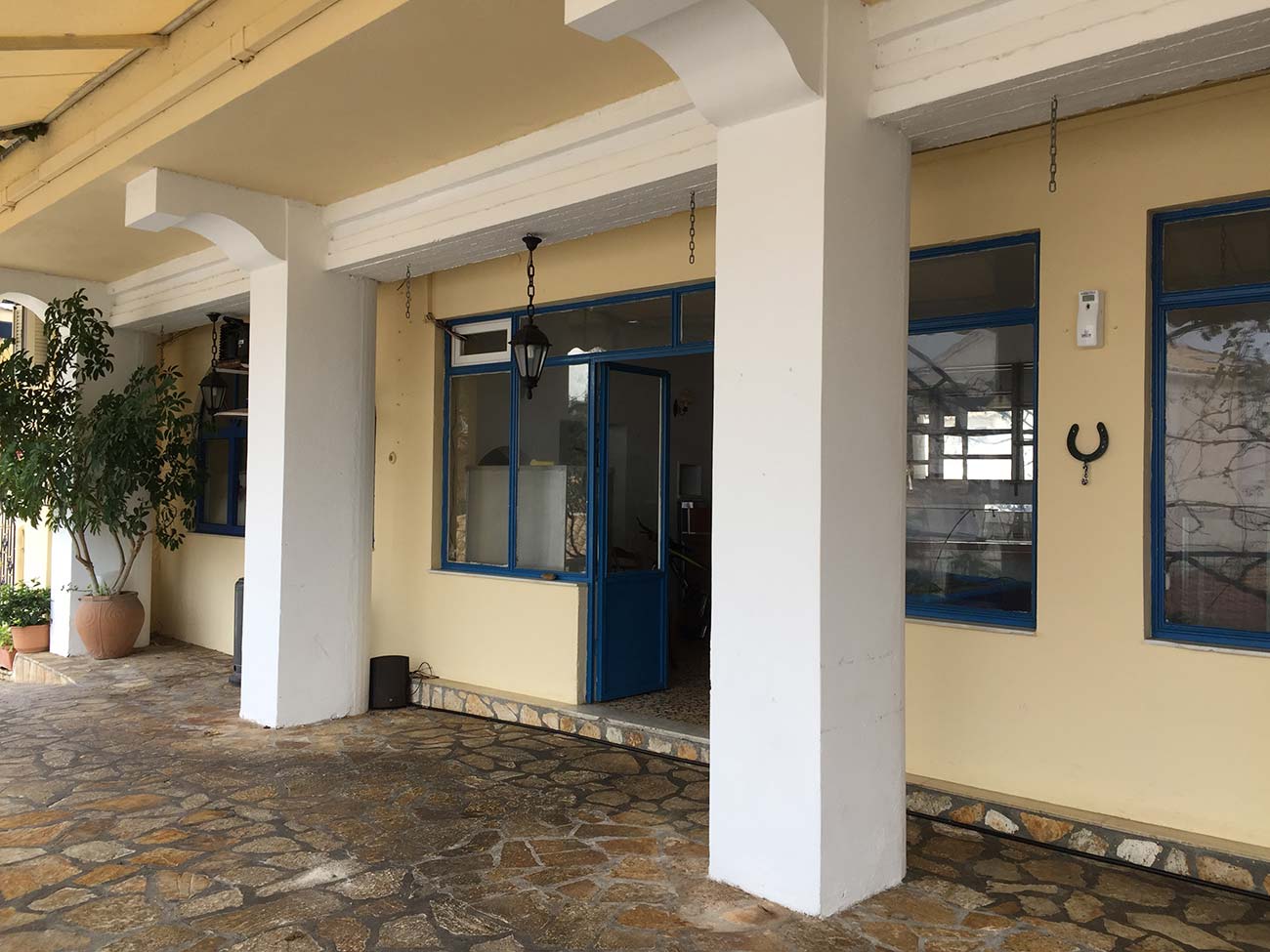 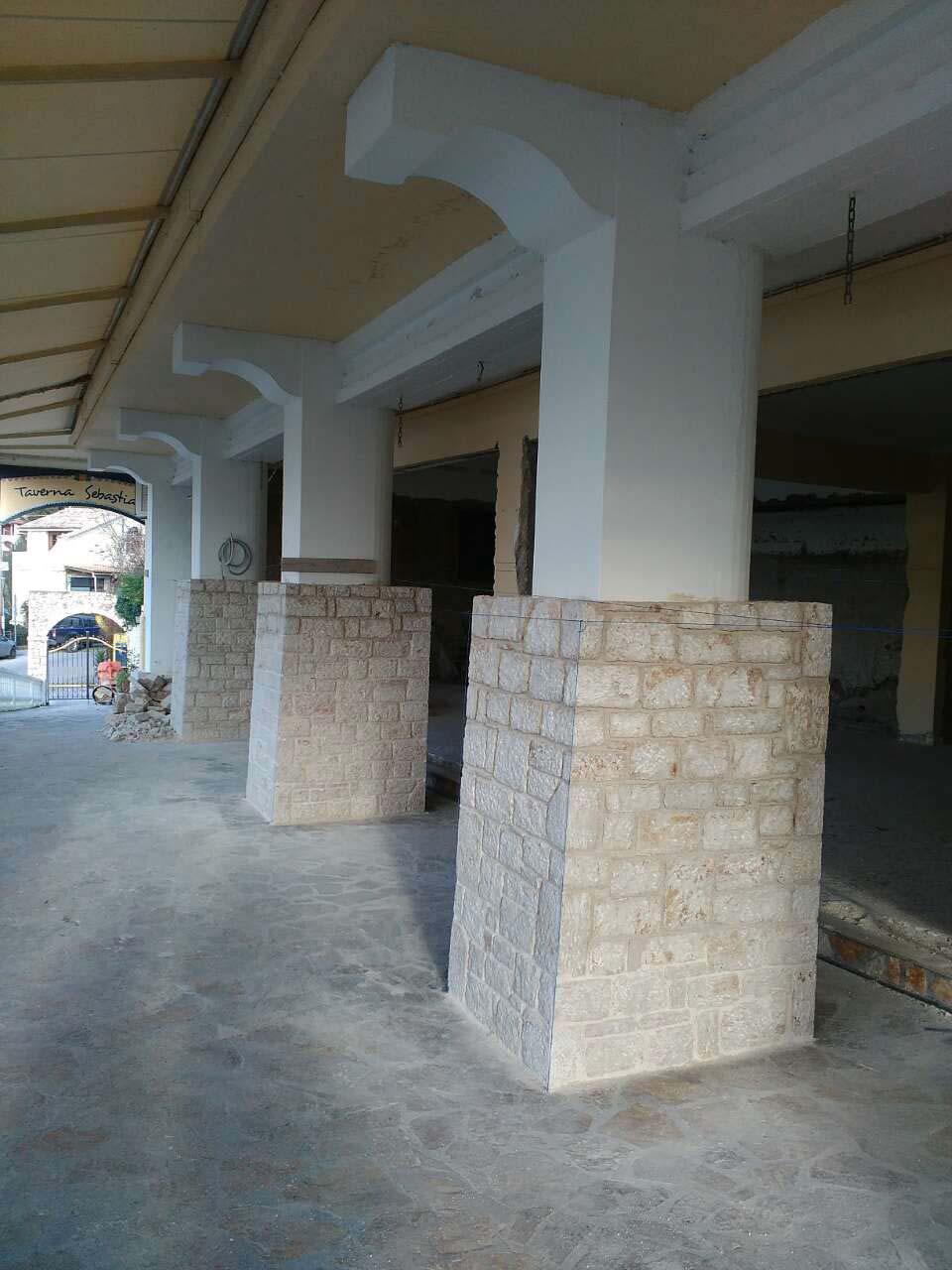 Renovation of a restaurant on the west coast of Corfu

Arises from the need for a family business to relaunch an activity based on a building used as a restaurant built around the 70-80s. The idea develops around the original external space covered by large vine shoots. Hence the design of the panels of the new interior, which also hide an atmospheric lighting. On the outside The creation of large arches in natural stone tries to reconstruct, by covering an old and unattractive reinforced concrete structure, creating a welcoming and atmospheric outdoor space. Materials such as the old coloured concrete tiles, carefully chosen designs, create the union between traditional and modern new presence of the commercial activity… also rediscovering new functions more contextualized to the multiplicity of the activity… Bar, restaurant, room rentals.